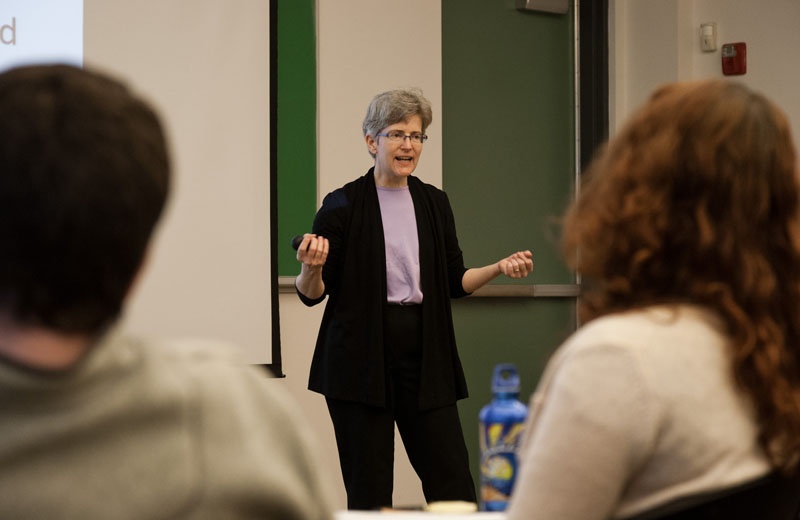 Values-first versus value-first investing. Cary Krosinsky argues that the “s” that differentiates the two represents a significant shift in the impact investing field.

Krosinsky talked with Bard MBA in Sustainability Director Eban Goodstein last month about the shift from negative to positive approaches to sustainable investing, and about the business case for value-first investing.

Krosinsky’s latest book, Sustainable Investing: Revolutions in Theory and Practice (with Sophie Purdom), came out last December. The author of two other books on sustainable investing, he’s also a noted educator, teaching at Brown, Yale, Maryland and Concordia. His advisory work includes acting as Lead Consultant to a PRI Working Group that resulted in a Climate Change Asset Owner Strategy Framework for COP 21.

Listen to this interview and others on the Bard MBA Sustainable Business Fridays podcast on an Apple or Android device.

Bard MBA: You’re the co-author of three books, coming out at roughly three year intervals.  Can you go back to 2008 and talk about the theme of the first book, then the theme of the second, and then what’s new about the latest book, Sustainable Investing: Revolutions in Theory and Practice?

Going back to 2007, when we were working on our first book, Sustainable Investing: the Art of Long-Term Performance—it was perfectly timed for the financial crisis. The field that had grown up over the previous four-plus decades came out of more negative approaches, and Nick Robins and I thought that it was important to try to steer the field in a more positive direction. The book was a bit of a line in the sand as to how the field was starting to try to reshape itself.

Fast forward a few years, and we thought, “Let’s now do a book on what investors are actually doing in the space.” That was Evolutions in Sustainable Investing, which came out in late 2011. It looked at fifteen fund managers, had contributions from thought leaders such as Paul Hawken, and regional perspectives. It’s a nice compendium for those interested in seeing what was happening in the space, and we continue to use it in our teaching.

Fast forward another five years and we have our new book, Sustainable Investing: Revolutions in Theory and Practice. It’s very much intended to be a look at what investing needs to be going forward to solve the problems that we all face.

Bard MBA: Can you elaborate for folks who aren’t as familiar with the field on the difference between positive and negative approaches to sustainable investing?

Absolutely. It’s actually described in the first chapter of the new book, which we’ve called “The Seven Tribes of Sustainable Investing.” One of the so-called “tribes” is a values-first approach, which is very much rooted in religious mandates, such as a desire to divest from South Africa during the age of apartheid, or, going back, concerns about weaponry or even alcohol and tobacco. The origin of the field is deeply rooted in not owning companies that don’t meet your personal values. And that continues to be a large portion of this field.

Our preference is for a more positive approach, which we describe as value-first. Actually there’s a much better financial performance from that perspective that’s been experienced by various fund managers we’re happy to talk about. This is another of the seven tribes we discuss in the book.

The great thing about the value angle is that it has the potential to encourage the dynamic that financial considerations need to be primary if we’re going to tackle the problems we face, as well as the sustainability solutions that we require. If we can get both of those engines going in parallel, we end up with a positive dynamic that will allow systems to fix our problems, and it’s more beneficial economically as well.

Bard MBA: how can sustainability and impact investing begin to drive lots of dollars into the space? After all, folks can actually do it at least as well as the market, if not better, by finding companies that are doing well on both the sustainability side and the finance side.

Exactly. From our point of view, one of the barriers that remains towards scale when it comes to impact or sustainable investing is that there is a fairly deep-rooted perception that you leave returns on the table when you take sustainability into account in your investment choices.

That’s partly true, actually, because if you do look at the first wave of socially responsible investing and the larger billion-plus dollar funds that grew up out of that first paradigm, those funds actually have struggled to perform well. A lot of that has to do with negative screening. It’s not by and large a good investment strategy.

Fortunately, the positive approach has performed much better. We’ve been writing about that in our books all along, and it’s only becoming clearer that there is a financial argument. There is at least the chance of added performance by taking these things into account.

Bard MBA: there’s a lot of excitement around this idea of moving money into the solution space and away from the problem space, but how much opportunity is there out there?

Somewhere between a hundred billion and a trillion dollars of capital commitments have been made by large institutions such as Morgan Stanley and their peers, as well as large pension funds such as the New York State Common Retirement Fund, and Europe, especially, and the Chinese government. So, there’s enormous capital starting to emerge looking for these solutions.

Yes, we need more capital to be deployed. One of the chapters of the book is on the “value of everything,” which is $450 trillion in tradeable assets, or potentially tradeable assets, which is an important perspective. Half of that’s institutionally managed, and we need a larger percentage to be going after solutions than is currently going after them.

But there’s also a series of other opportunities we need to tackle. One is increasing the issuance of instruments across asset classes that seek these solutions, green bonds being one of a number of such increased opportunities that we require. Investors can struggle, indeed, to find these opportunities, and the opportunities that are out there are really kind of all over the map.

Those who are driving sustainability change can be inside a company, or at a government level, or trying to establish policy, setting incentives, doing insurance data. There’s really a big system of opportunities that are emerging. Which is arguably exciting, because that will create jobs, and if we get it right we’ll solve problems, and create more opportunities.

Bard MBA: How much “quant” finance do you really have to master to be able to operate effectively in this space? Is it the kind of thing where you need to have a deep-dive finance degree, or can you get involved if you have, say, three or four semesters focused on this space?

There’s space for people of different skill sets. Most people have a sort of ESG issue of preference. One person might want to help solve the challenge of indentured slavery or sexual trafficking. Another might be more interested in renewable energy. Another might be interested in getting a position at a large corporation to try to help drive change from the inside, or as a consultant, or with a bank. There’s a wide range of paths. So, quantitative skills can be helpful. Depending on the situation, they’re certainly something that a lot of folks will look for even from think tanks, and not just startups but also hedge funds.

Quite frankly, had you asked me the question two years ago I would have said, “Well actually it might be a bit challenging to get a job. There’s a lot of interest, but there aren’t a lot of openings.” But I really think that’s changed in a very short period of time, and we’re seeing a rise in social entrepreneurship opportunities left and right.

The field is starting to head in a better and better direction. It’s going to take demand for more sustainable investing from the average person who sees that it’s in their own best financial interest, but this field should only grow as that perception continues to change.

Are you ready to help lead the change? Download our Career Guide to Jobs in Sustainability:
Ideas, Resources, and Opportunities for Career with Impact 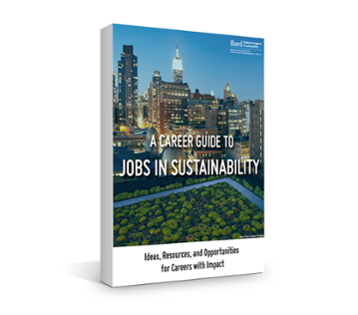 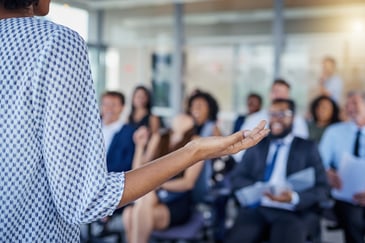 Sustainability Consulting Sounds Interesting: What Is It? Can I Do It?

Experience is Key to "Mastering" a Career in Sustainability