*Reposted with permission from the Riverkeeper blog.

A 10-year-old tradition of shoreline cleanups harnesses local knowledge and passion, and strengthens a regional movement for the Hudson.

Riverkeeper Sweep reached its 10th Anniversary in 2021, and it’s become a prime example of our approach to work together across a vast region to help restore the Hudson.

In launching our first Sweep, Riverkeeper adopted an earlier tradition begun by our long-time partners, Scenic Hudson. We tied into community efforts that had carried out shoreline cleanups at the local level for many years. In 2012, our goal was to organize seven shoreline cleanups along the Hudson. We were cleaning up after devastating floods that had occurred a year earlier, and commemorating the 40th Anniversary of the Clean Water Act. 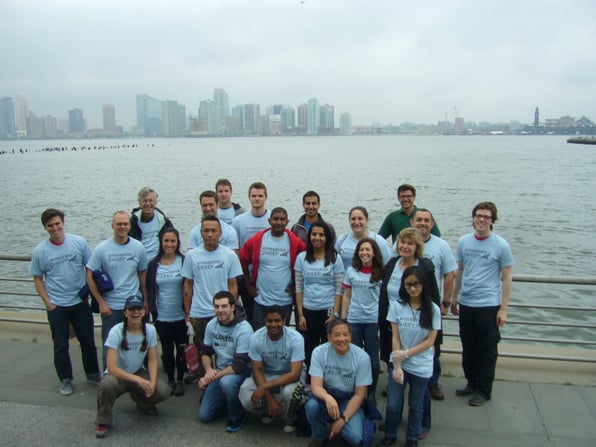 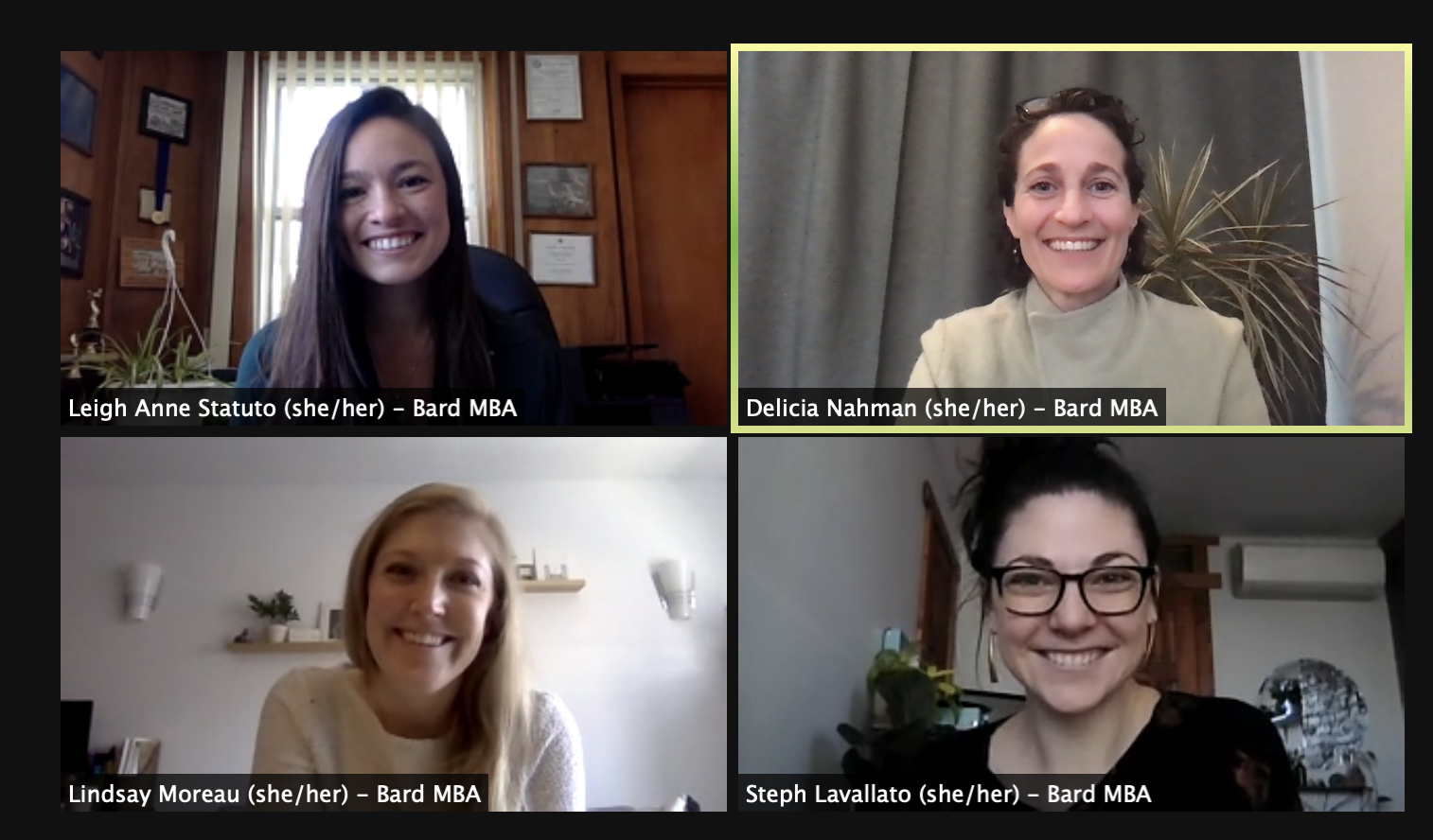 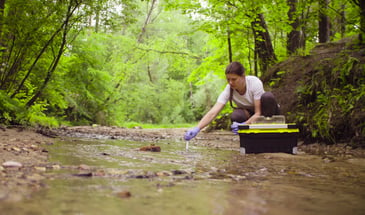 Green Jobs: What to Do with a Master of Science in Sustainability 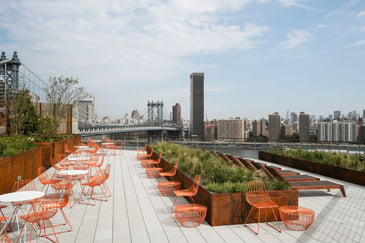 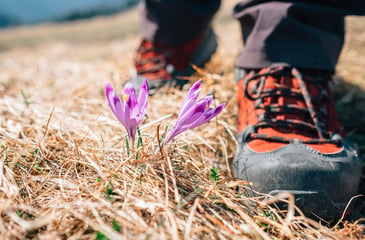 What Can I Do with a Master’s in Environmental Education? 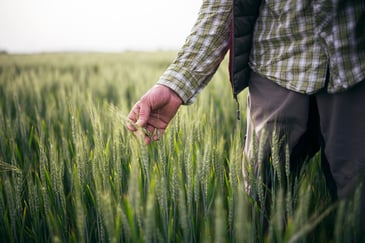 The Bard M.Ed. in Environmental Education: Our Theory of Change