Blacklist Star Megan Boone on Completing her MBA in Sustainability 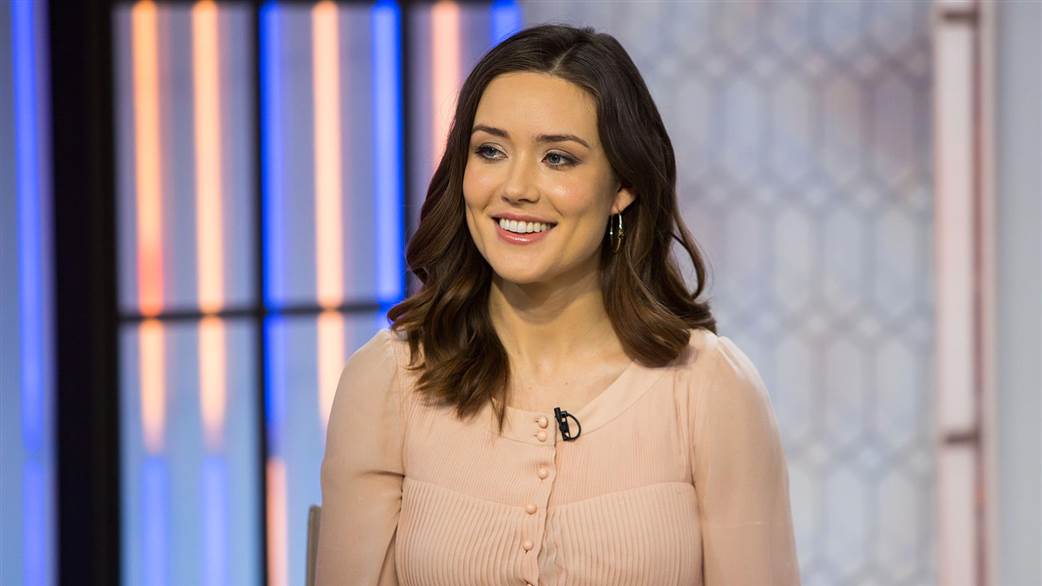 Megan Boone stars in the NBC series The Blacklist. She is also earning her MBA in Sustainability at Bard College in New York City.

On TV, Megan is FBI profiler Liz Keen, fighting through a weekly web of intrigue spun by a criminal mastermind, played by James Spader.

In real-life, Megan is enrolled in Bard’s graduate business program. Her goal: to transform how business is done, and create a new, sustainable story about how our culture and economic system can work for everyone.

In a recent Forbes interview, Megan explained her decision: “Every day I went to work, no matter what TV or film production I worked on, I would be contributing to an ecological problem that I felt powerless to fix. So I started to look for solutions. Was there a way to create jobs for producers, cast and crew members without pushing the planetary boundaries necessary for the survival of human beings on this planet? Bard’s MBA in Sustainability has been the most important component in finding answers to this question.”

A big part of Megan’s motivation is to build a better world for Caroline, her young daughter. As part of her first year MBA course at Bard in “Personal Leadership Development”, Megan made this short film (a “CRED talk”) that captures her desire to create a different story for the future.

The video takes you deep into a child’s sense of awareness, where her immediate experience is eventually cradled, and informed, by a mother’s lullaby about the principles of mother earth.

Megan, narrating, talks about the "the origin of story as a means of survival”. Here she is talking not just about how stories enable individual survival. She told Forbes that, in fact, “climate change has the potential to end human civilization as we know it and it has already taken many, many lives.”

Megan goes on to say how stories are created, literally, “by assimilating the day's most poignant moments through dreams and then sharing them socially”. She points here to the critical need to be open to what our immediate experience is telling us, and trust that awareness to be “a basis from which to reimagine the world.”

Megan ends by saying that she watches “the world unfold around me and ponders what it might take to nurture that life… [and] the story I want to tell.” In an independent study at Bard, Megan is now working one-on-one with faculty mentor Hunter Lovins to explore, concretely, business models that can align TV and movie production with sustainable principles. Megan is working on a new story about the entertainment industry that she hopes will persuade and inspire workers, CEO’s, and investors to build a new, just and ecologically-sound approach to doing business.

If Megan’s video doesn't seem like a typical business school assignment—well, that’s right. Bard’s MBA is one of a handful of graduate programs around the world that fully integrates a focus on mission-driven business into a core graduate curriculum. The first-term Personal Leadership Development course at Bard helps students develop a core sense of values and vision that will drive their business decisions. Going forward, Megan’s CRED talk will ground her mission to green the entertainment industry.

And how does Megan manage a starring role on TV while completing her MBA? Beyond some phenomenal time management, Megan is taking advantage of the part-time option in Bard’s low-residency structure, with classes one extended weekend per month in NYC, plus on-line. Learn more at bard.edu/mba.

Learn more about Bard's MBA in Sustainability in our digital resource,

The MBA of the Future: What to Look For in a Cutting-Edge Business School. 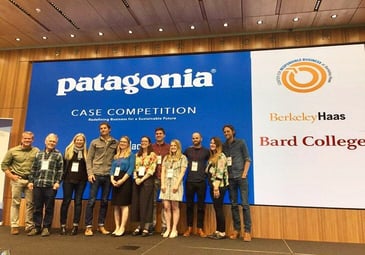 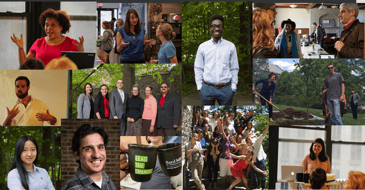 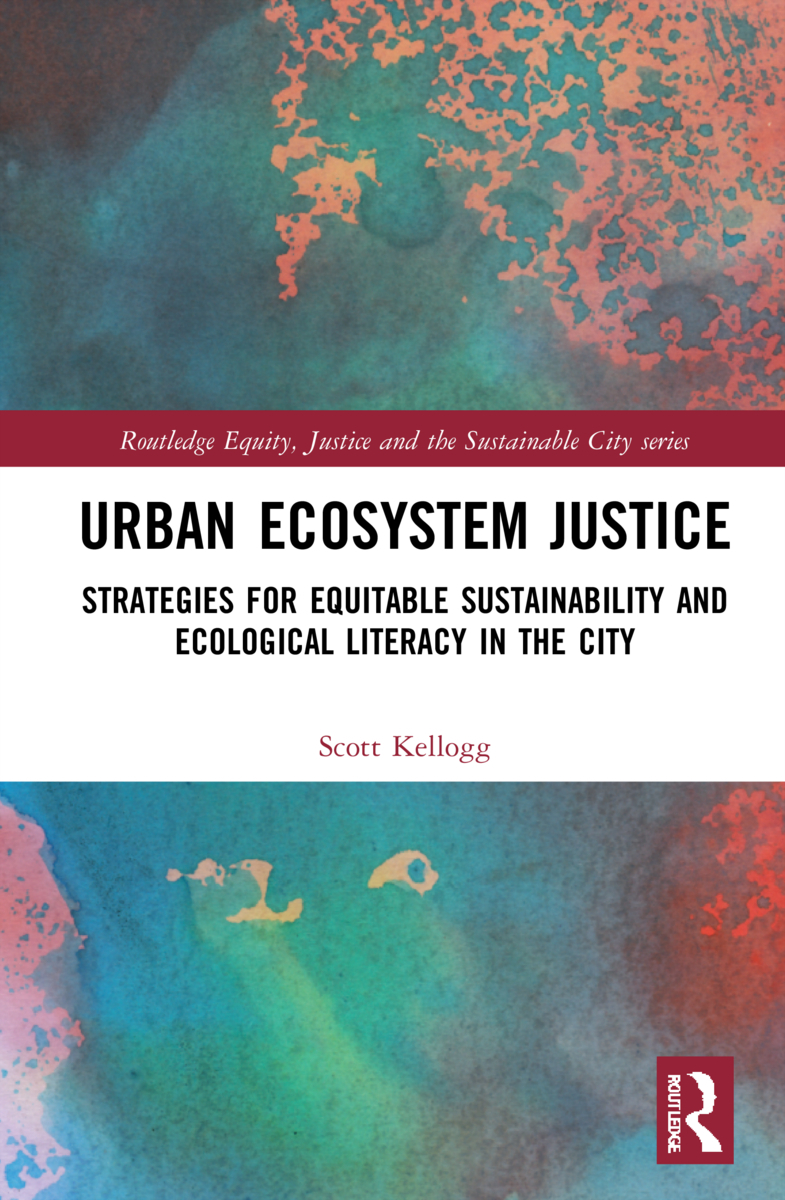