Working to End Childhood Hunger In The U.S.

Working to End Childhood Hunger In The U.S.

Billy Shore is the founder and executive chair of Share Our Strength, the parent organization for the No Kid Hungry campaign. Since founding Share Our Strength in 1984 with his sister Debbie, Billy has led the organization in raising more than $700 million to fight hunger and poverty, and has won the support of national leaders in business, government, health and education, sports and entertainment.

Before founding Share Our Strength, Billy served on the senatorial and presidential campaign staffs for former U.S. Senator Gary Hart and as chief of staff to former U.S. Senator Robert Kerrey. In 2014, congressional leaders appointed him to the National Commission on Hunger, tasked with finding innovative ways to end hunger in America.

Bard MBA's Michelle Aboodi spoke with Billy about ending childhood hunger in the United States in the next decade for this episode of the Impact Report. 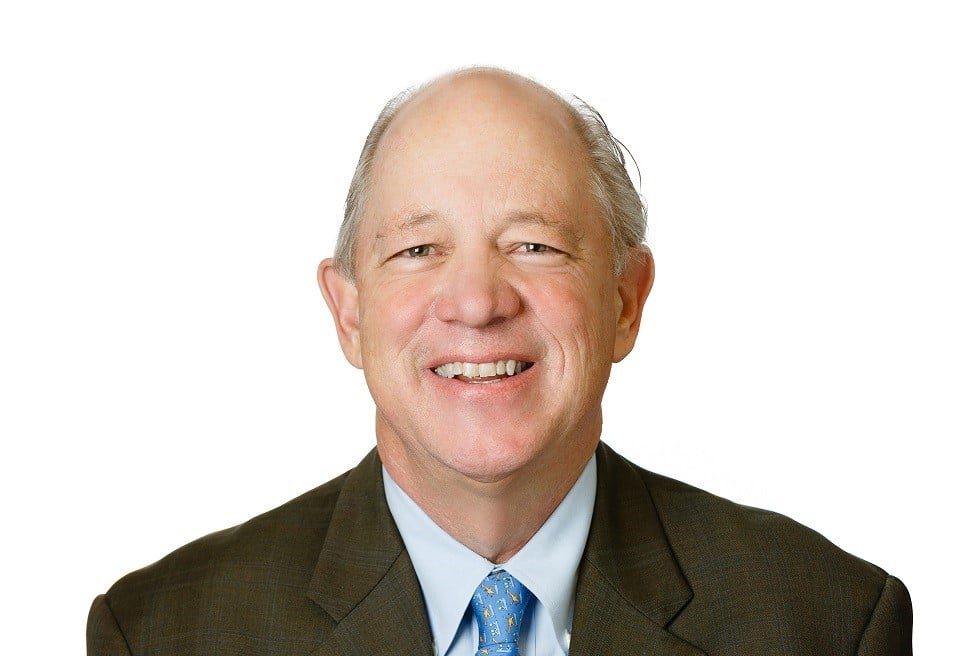 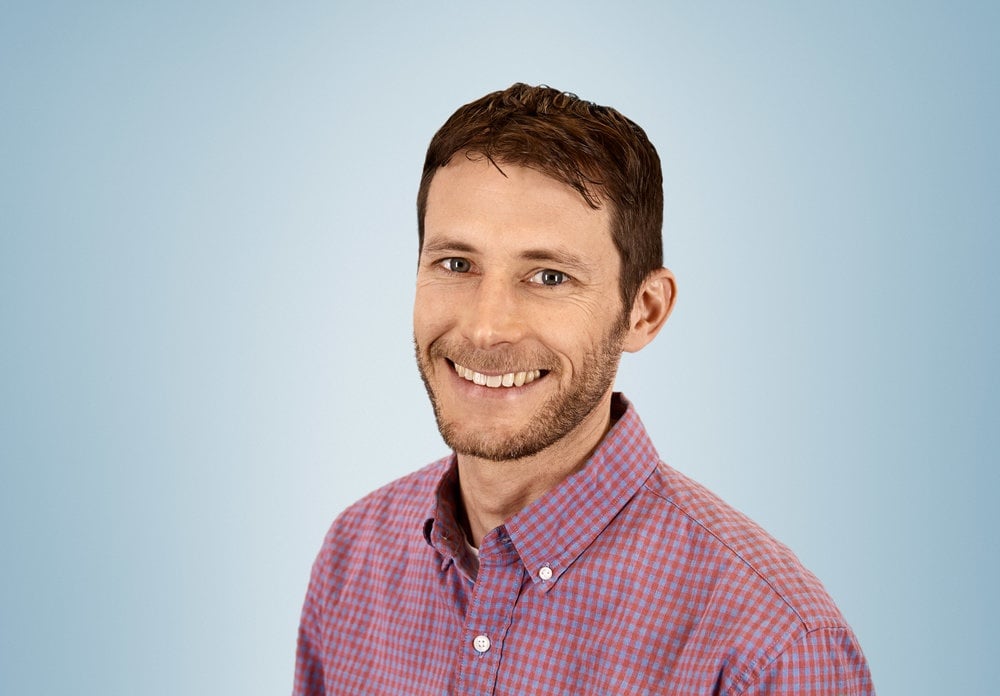 Moving the Needle Toward a More Holistic & Ethical Fashion Industry

The Future of Agriculture is Local and Greenhouse-Grown