Anne de Carbuccia is the Artist and Creator of One Planet One Future and Founder of the Time Shrine Foundation. With photography, film and art installations, the Foundation raises awareness on human-caused threats to the planet, including water scarcity, pollution and species extinction. The foundation supports other organisations that share these goals. Anne was born in New York and grew up in Paris traveled the globe for several years documenting the evolution of the planet and the impact of mankind on the environment.

Bard MBA in Sustainability alumni Amy Kalafa spoke with Anne on how she incorporates art such as film and photography to raise awareness on human-caused threats to the environment and the planet. We will also be discussing how she promotes sustainable behaviors and life styles. 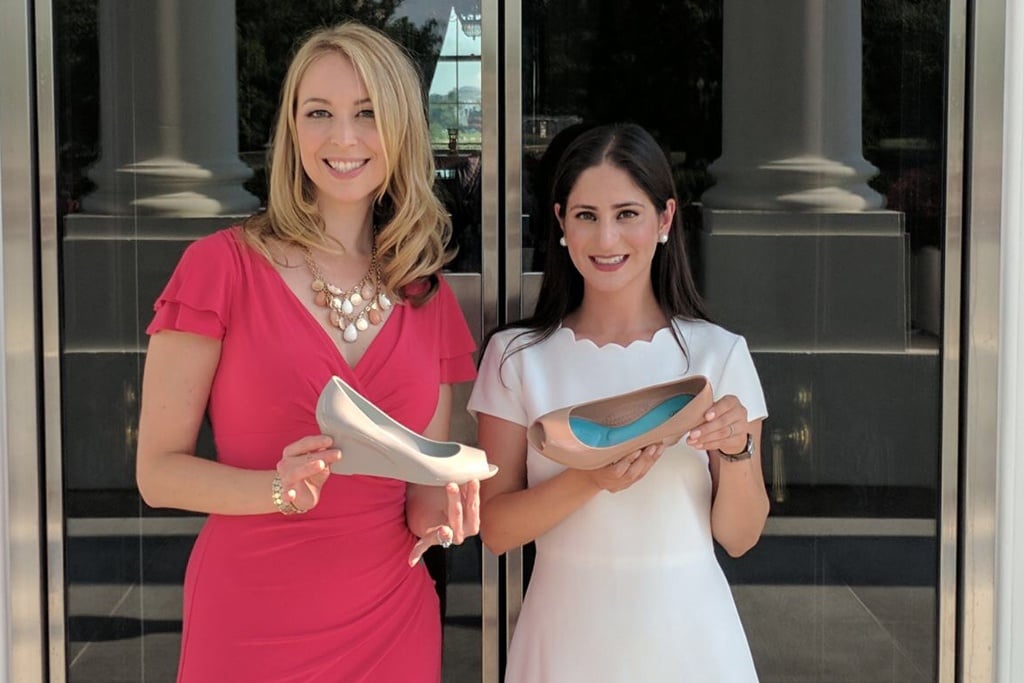 Allagash Brews Sustainability Into Their Operations

S'Well Proves Sustainability Can Be Stylish