Daniel Zarrilli is the Senior Director, Climate Policy and Programs and Chief Resilience Officer to the New York City Office of the Mayor. In 2016, Daniel was appointed by NOAA to a 3-year term to the Sustained National Climate Assessment advisory board. He is also serving a 3-year term on FEMA’s National Advisory Council, and recently concluded work advising the State of Louisiana on its 2017 Coastal Master Plan update. 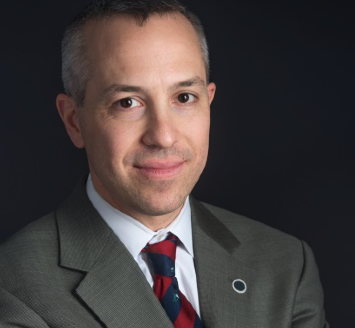 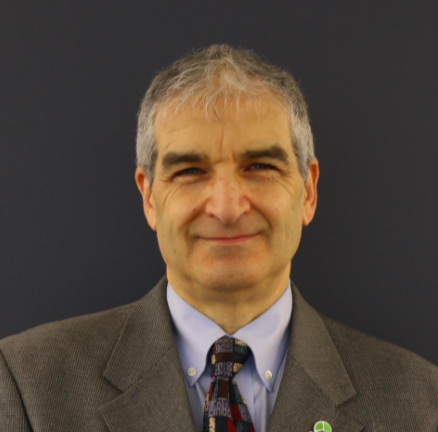 Turning Up The Heat on Financial Regulators to Combat Climate Change

Managing Director of the Ceres Accelerator for Sustainable Capital Markets