Natasha Dyer, who received her M.A. Urban Sustainability from Antioch University, is the Senior Recycling Program Coordinator for the City of Atlanta.

In her role with the Mayor’s Office of Resilience, Dyer focuses on creating municipal programs that increase wasted food diversion from landfill as part of the City’s Climate Action and Food Access plans.  This includes programs that recover edible surplus food to feed food insecure residents and collaborating with external partners to create decentralized composting systems that then benefits local urban agriculture.  In her role with the City, she has also created and administers a citywide Sustainability Ambassador Leadership Program that graduates just under 100 participants per year.

Bard MBA's Emma Chandler speaks with Natasha for this episode of the Impact Report. 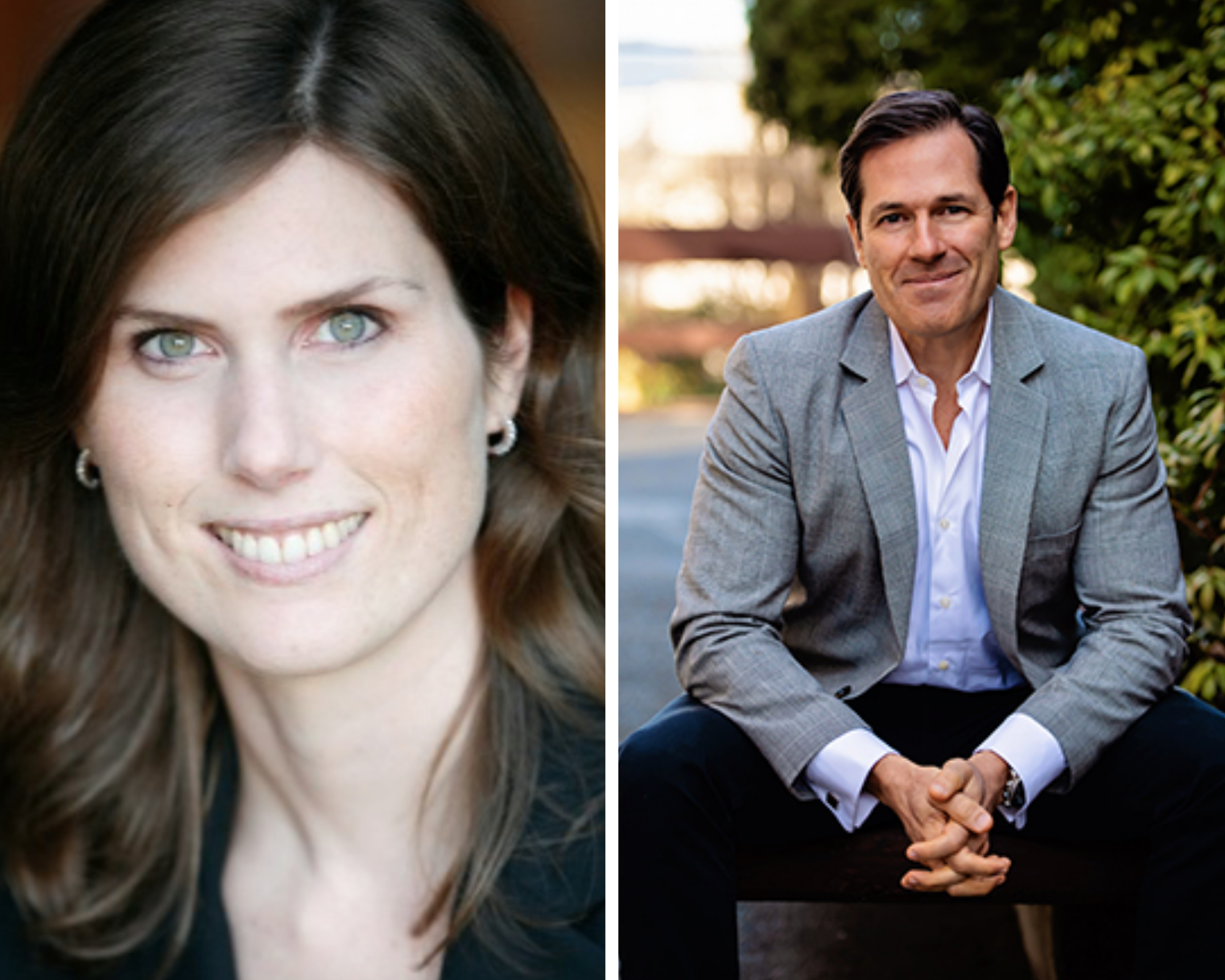 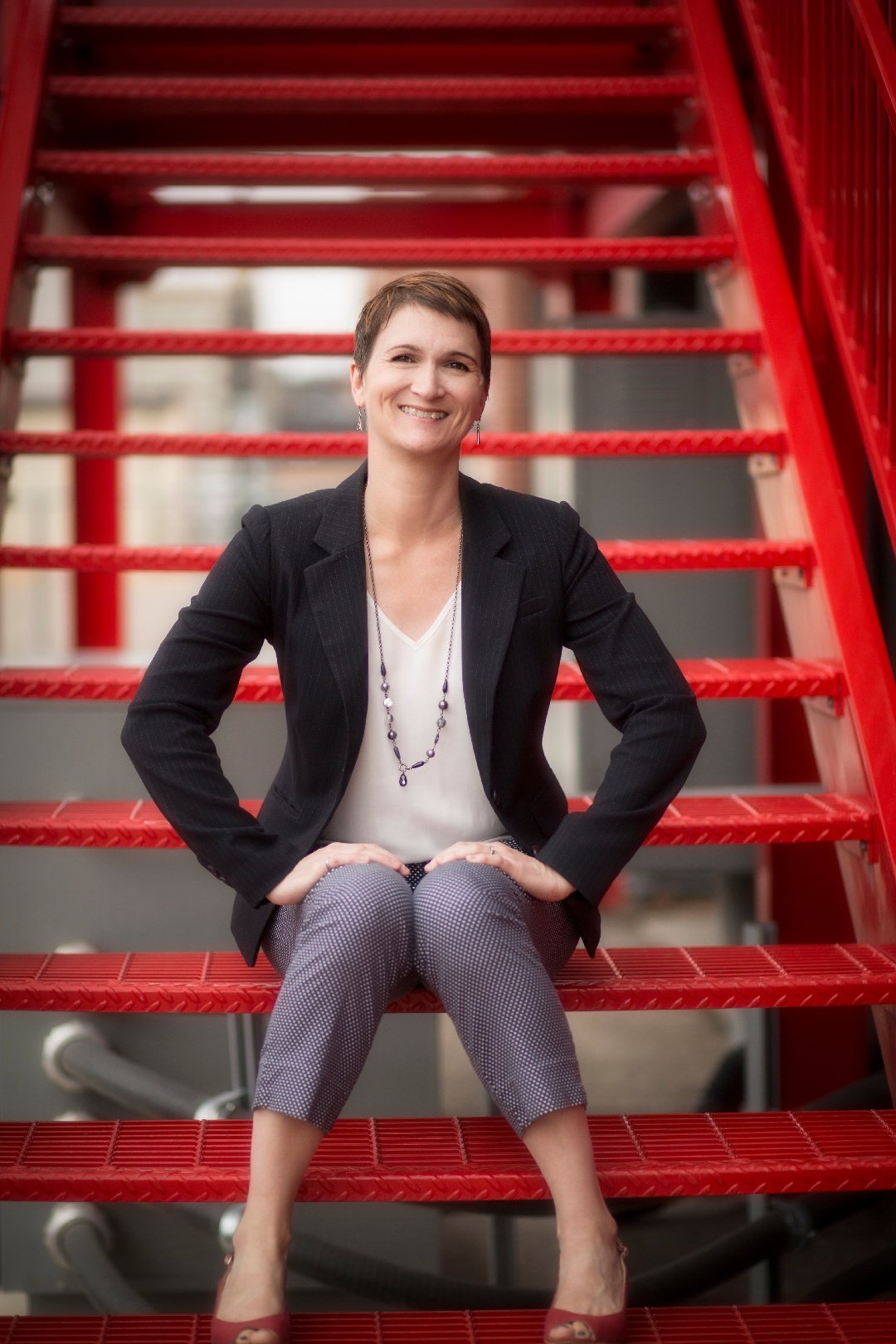 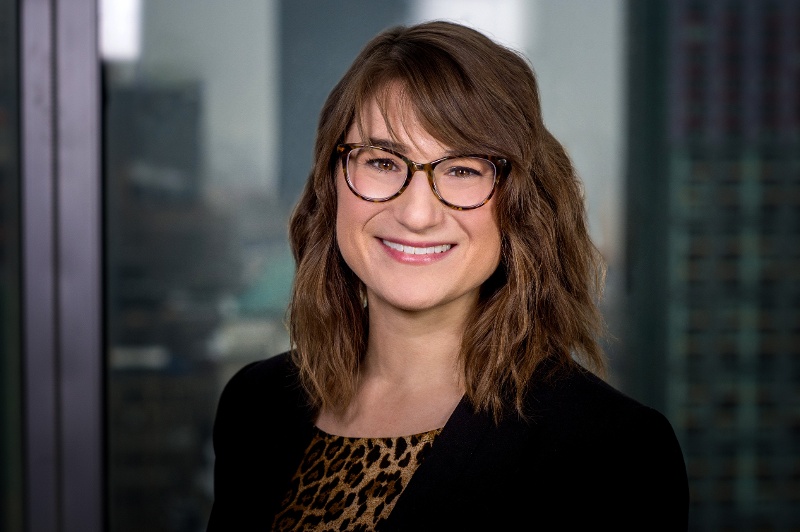