A New Model for Home Ownership

Yifan Zhang is the CEO & Cofounder of Loftium, a Norwest and Threshold-backed startup that creates affordable homeownership in expensive cities through management of an onsite Airbnb. Loftium and Yifan’s own experience hosting has been featured in The New York Times, and Yifan was named in Entrepreneur’s “50 Most Daring Entrepreneurs”. Yifan served on former Seattle Mayor Jenny Durkan’s Innovation Advisory Council and currently serves on Seattle Mayor Bruce Harrell's One Seattle Civic Partnership. She was previously named Forbes “30 under 30” as the founding CEO of top mobile fitness startup GymPact. She is a Techstars alum and current mentor. Yifan graduated magna cum laude in Economics from Harvard University.

Loftium is re-defining home ownership by providing buyers a home with built-in savings for a down payment.  Loftium makes the American dream of homeownership possible for people that may have ordinarily been left out by buying dream homes. Host to Own clients paying Loftium 1% of their home price while generating income from hosting AirBNB guests in their homes.  Learn more here.

For this episode of the Impact Report Series Producer, Katie Ellman, speaks with Yifan about entrepreneurship and how Loftium is creating next-generation affordable housing  in cities around the United States. 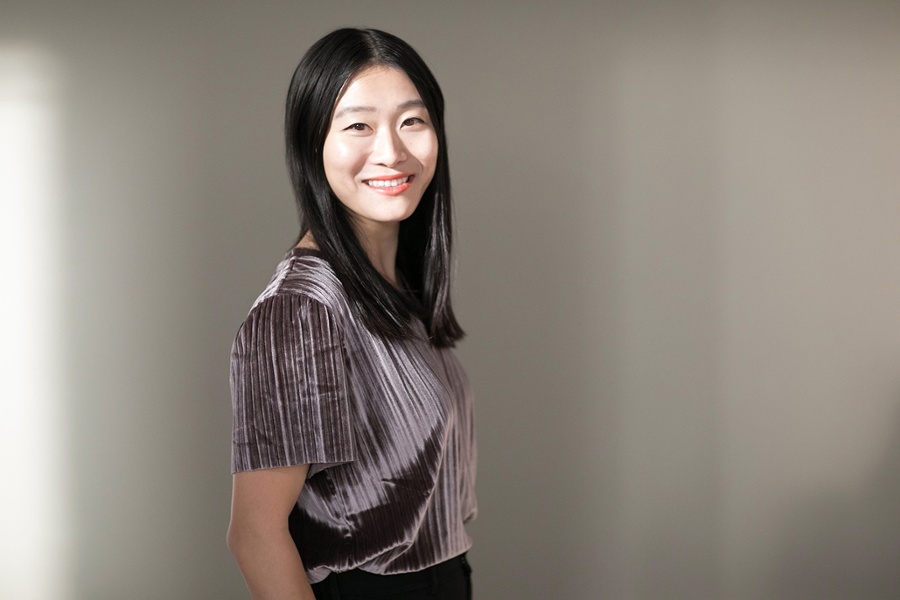 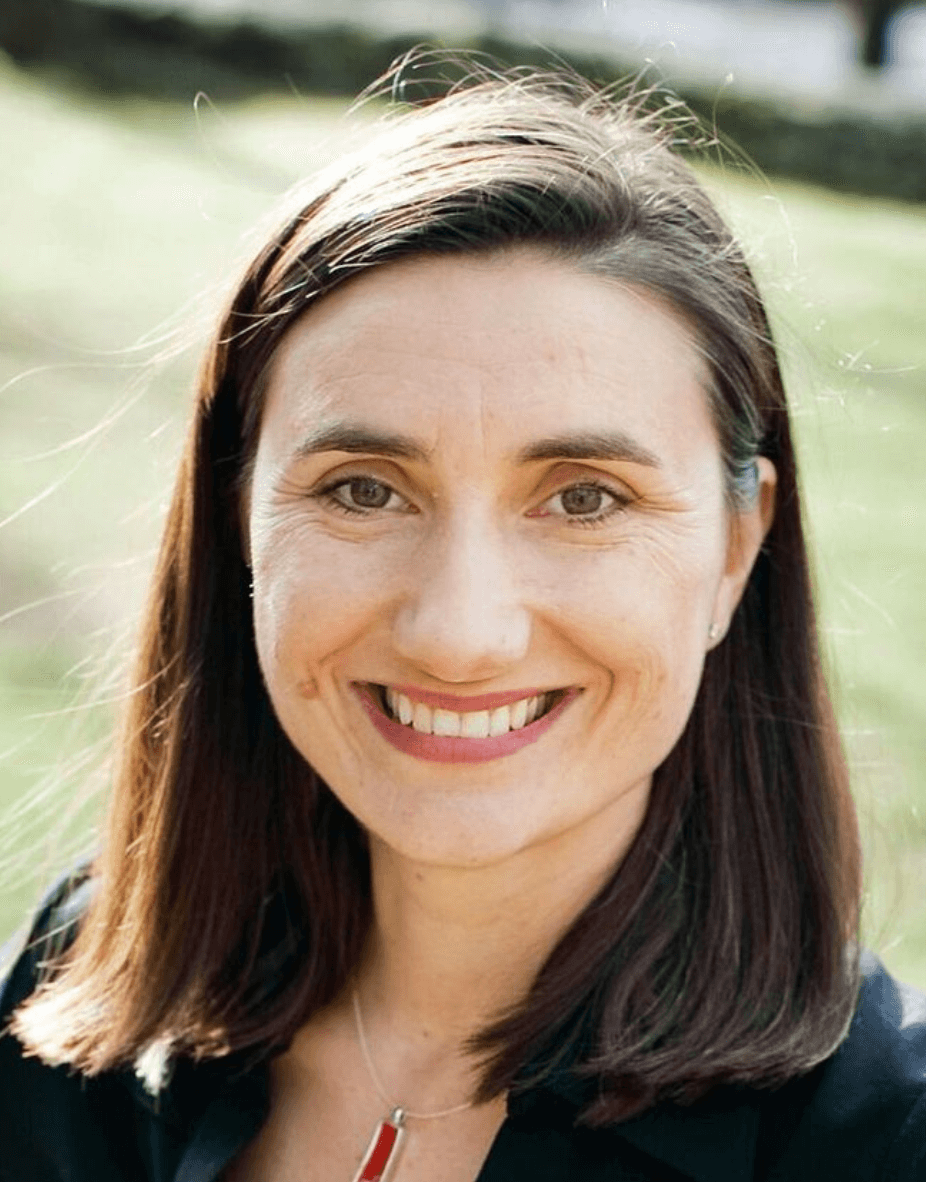 Changing Behaviors in the Workplace with WeSpire

Improving The Cold Chain to Save & Feed The Planet