Eliminating The Idea of Waste By Recycling Everything

Tom Szaky is the CEO and founder of TerraCycle. TerraCycle began as a sustainable fertilizer company, making the product out of worm refuse and putting it in used bottles. It even got a license to use Coca-Cola bottles (which have a patented contour shape). Now, TerraCycle's business model has totally changed, and it's making a bigger impact than ever.

Bard MBA in Sustainability student Alistair Hall spoke with Szaky about eliminating the idea of waste by recycling everything. Szaky also shared an update on new developments at the company since we last spoke with him in fall 2016. 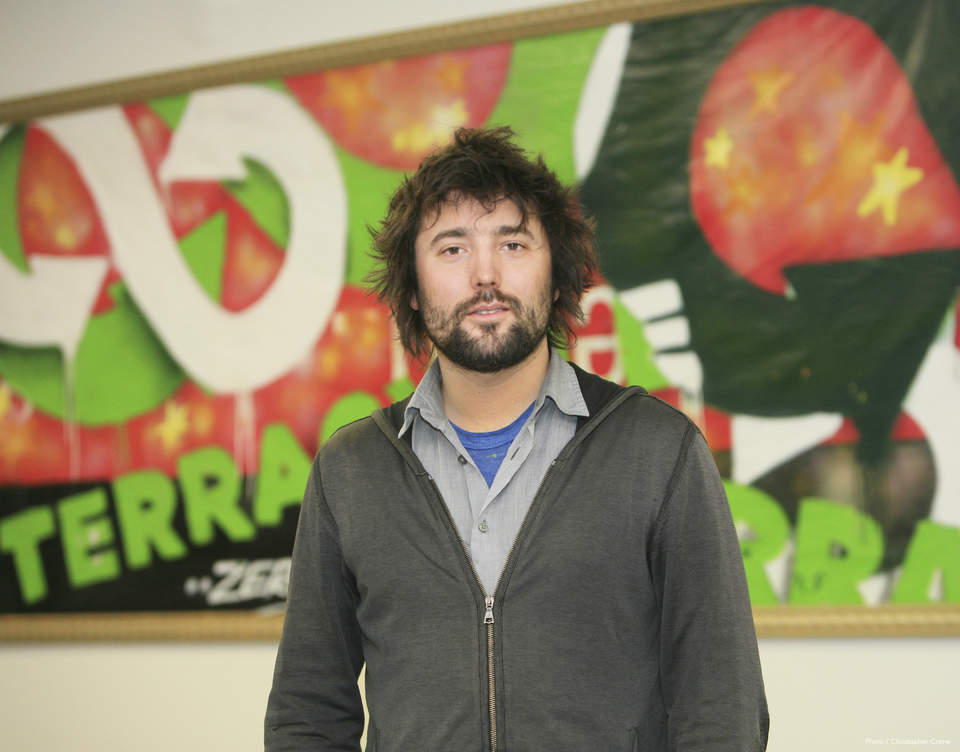 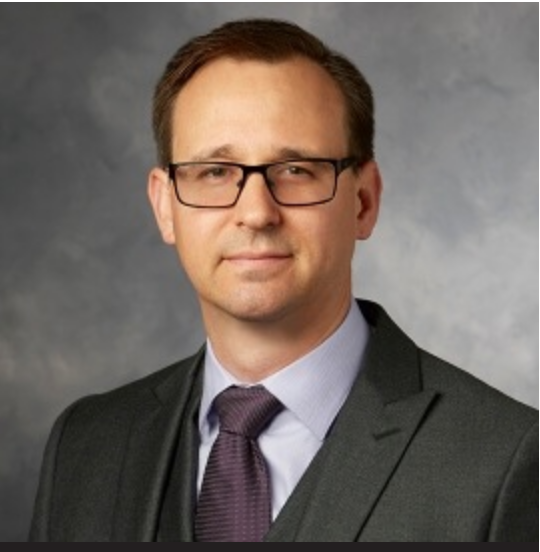