The Bard M.S. in Environmental and Climate Policy: Our Theory of Change 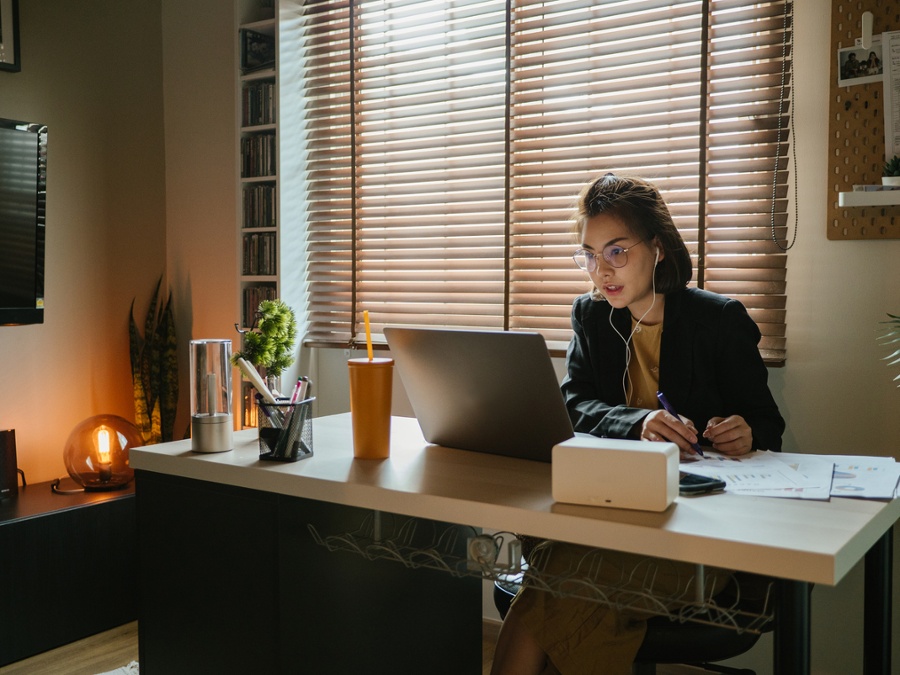 The modern environmental movement is often said to have launched with the publication in 1962 of Rachel Carson’s Silent Spring—her dystopic warning of a polluted world.  A masterpiece of ecological education and advocacy, it helped spark a powerful wave of legal and regulatory innovation in America and globally. The early 1970’s saw the passage in the US of the Clean Air and Water Acts, the Endangered Species Act, the National Environmental Policy Act, and later, legislation to clean up existing and prevent future hazardous waste sites, disclose chemical pollution into the land and water, and reduce air toxics and attack acid rain.

Carson’s work inspired a generation of environmental activists to Change the Rules. Through government policy, they put in place new regulations that constrained industry from engaging in the unfettered dumping of waste into the environment.  This work continues. At the international level, the UN and other multilateral organizations craft environmental policy to address climate change and other cross-boundary issues. And in the US, while partisan stalemate has paralyzed the federal government from undertaking  new sustainability initiatives at the scale required, progressive states and cities have stepped up and changed the rules within their own jurisdictions. Bard’s home state of New York, for example, recently passed the most ambitious climate legislation in the world, requiring 100% clean energy from the power sector by 2040.

Changing the rules—using policy to attack social and environmental problems—has a well-known justification in economics. Environmental pollution and resource degradation, as well as social exploitation, are considered by economists to be negative externalities—costs that arise in the production of goods and services that are not borne by the consumer or producer. Because these costs are not embedded in the cost or price of the goods, there is no incentive to reduce them—and so firms over-pollute, and treat workers, suppliers and communities unfairly.  Under the traditional thinking it is hard for any individual company to address these problems, as it would raise their costs and put them at a competitive disadvantage. To increase the overall well-being of society, government needs to step in and level the playing field, requiring all firms for example to reduce pollution, provide transparent product information, or prevent bribery or slave labor in their supply chains.  While sustainable business has recently started to shift this paradigm, still, for many environmental and social problems, government action remains critical.

In the 2000’s, another front opened up for policy change: through business and non-profit sustainability. Over the decade, virtually every large corporation, most large non-profit educational and health care organizations, and many state and local governments all hired Chief Sustainability Officers (CSO’s) or Sustainability Directors. Their mission: to change the rules internal to the organization to promote sustainability goals. These businesses did not necessarily fully embrace an integrated bottom-line strategy, but they were willing to experiment with sustainability initiatives within their companies. They have been aligning, more or less aggressively, key environmental and social goals with an underlying focus on for-profit activities, or non-profit services. More recently, the role of the CSO has begun to shift towards influencing not only internal policy, but also assisting their organizations to fully embrace an integrated, mission-driven sustainability strategy.

Bard’s M.S. graduates are working to change the rules in these arenas: in and around government (international, federal, state and city), and in the private sector as consultants and sustainability professionals. They also work “outside the system” in non-profits and NGOs, where they are educating, advocating and lobbying to change the rules in government, and in business.

The global movement that Carson’s book helped spark was grounded in this economic vision of internalizing externalities.  More importantly, it was a moral and spiritual fight for a healthy planet for all people and all creatures. Against a surging global human population, and relentless increases in consumption, the movement has sought to build a sustainable future. From this basis it achieved much. But from its inception, this work to change the rules has had a blind spot: the leadership of the environmental movement was drawn largely from white middle and upper class people. Like Carson, their passion for changing the rules often arose significantly from the privilege of childhood or adolescent experience in suburban backyards and rural areas, from which grew a love of nature and the motivation to fight for it. But this narrow leadership base made it hard for the movement to ally with the environmental concerns of working class and BIPOC (Black, Indigenous and People of Color) communities.

In recent years, this “unsustainable whiteness of green” has begun to give way to a leadership shift, a changing policy focus, and a growing political movement based in environmental and climate justice.  This new environmentalism foregrounds the fact that most of the world’s population now lives in cities, and that lower-income and BIPOC communities around the world are much more likely to experience the negative impacts of pollution on the front lines of industrial production, transport, and resource extraction. Similarly, these communities are often without the access to political clout, jobs, income and health care to mitigate these impacts. With this new focus, engaging stakeholders impacted by policy is critical, so that when the rules get changed, they benefit and do not penalize frontline, low-income and BIPOC communities.

At the same time, the scale and urgency of 21st century sustainability challenges—climate change and related massive rates of deforestation, access to clean water, species extinction, toxics and plastic pollution—these have rendered inadequate the twentieth century goal of “internalizing externalities” one-by-one through the regulation of individual pollutants. This means that today’s Policy for Sustainability now requires aggressively changing the rules set by governments and business to drive rapid decarbonization of the economy, while simultaneously ensuring justice in the transition. This means that the millions of green jobs that are created are job opportunities for all; that everyone has access to emerging clean energy and transportation options; and that the natural ecosystem services on which the whole human project depends are preserved and enhanced. Given this focus on justice, the Bard M.S. programs have added a focus on DEI+Antiracism into our mission, and as part of that, now require a pre-requisite in DEI held the summer before enrollment, along with our traditional pre-reqs in Science and Quantitative Reasoning.

What kind of education is needed to be a policy leader focused on environmental justice?  The Bard M.S. programs begin with a year of integrated coursework in environmental or climate science, environmental and natural resource economics, environmental or climate policy and law, and communication. These subject areas are fundamental: policy must be grounded in the best science, and be cognizant of the economics—the incentives— as well as the political and legal context in which it operates. These first-year courses are integrated and modular, so when students are studying air and atmosphere issues in thier science class, they do so as well in economics and in law and policy. Similarly with biodiversity loss or urban issues. Bard thus offers an unparalleled immersion in the kind of interdisciplinary thinking and learning critical to just policy-making for a sustainable future.

The first year of study includes a January term course in Oaxaca Mexico for all students, focused on how sustainability policy emerges in a developing country context. In the second year, students pursue a four-to-six-month high-level professional internship at sites across the world, and complete a year-long individually-mentored capstone, working one-on-one with a faculty advisor. The goal: a career changing the rules, working in and around government at all levels, in the private sector or in NGO’s. To learn more about the work of our graduates, please see our Alumni LookBook.

Beyond Changing the Rules

The way through to a sustainable future requires policy change at all levels—local, state, national, UN, corporate, and in non-profit organizations and government agencies. To meet the needs of nine to ten billion people, we also need to change minds through education and change the game through sustainable business.

Find out more about the Bard Graduate Programs in Sustainability and our theories of change. 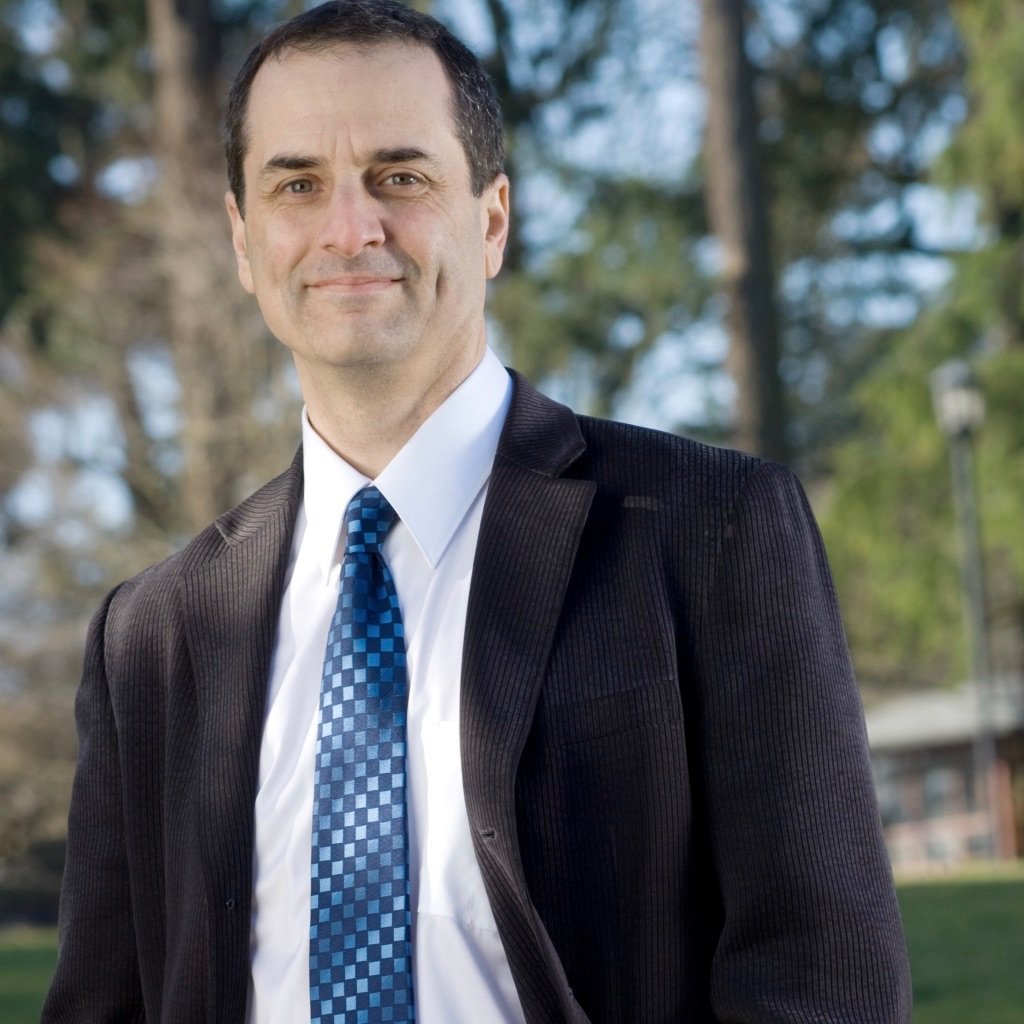 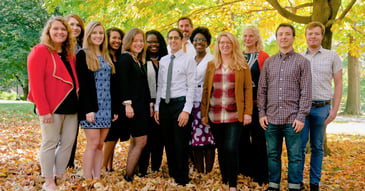 Want to Build a Sustainable Future? Learn How to Educate and Inspire Your Community 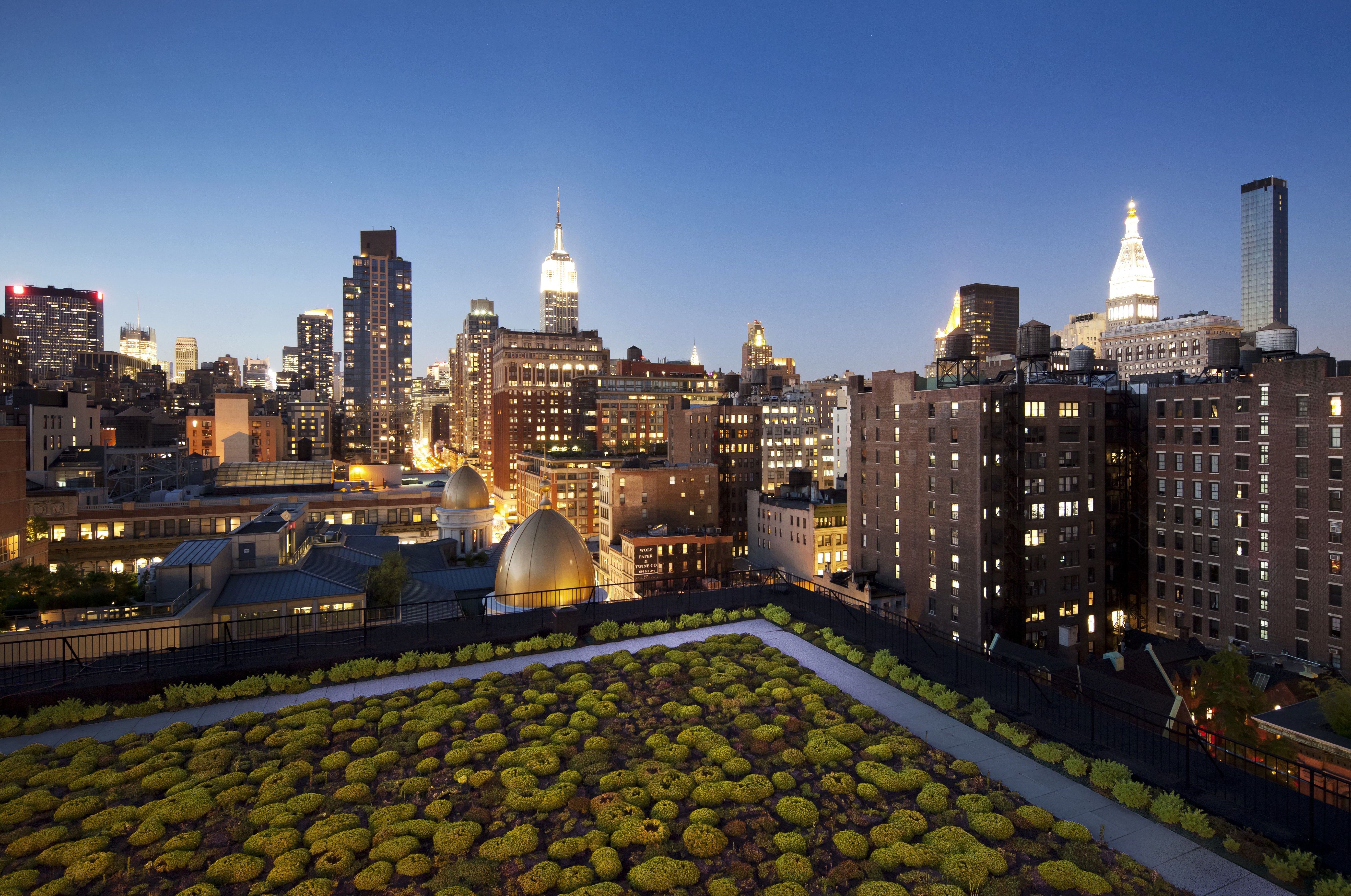 Looking for Success in the Sustainability Job Market? The Key is a Career-Focused Master’s Degree 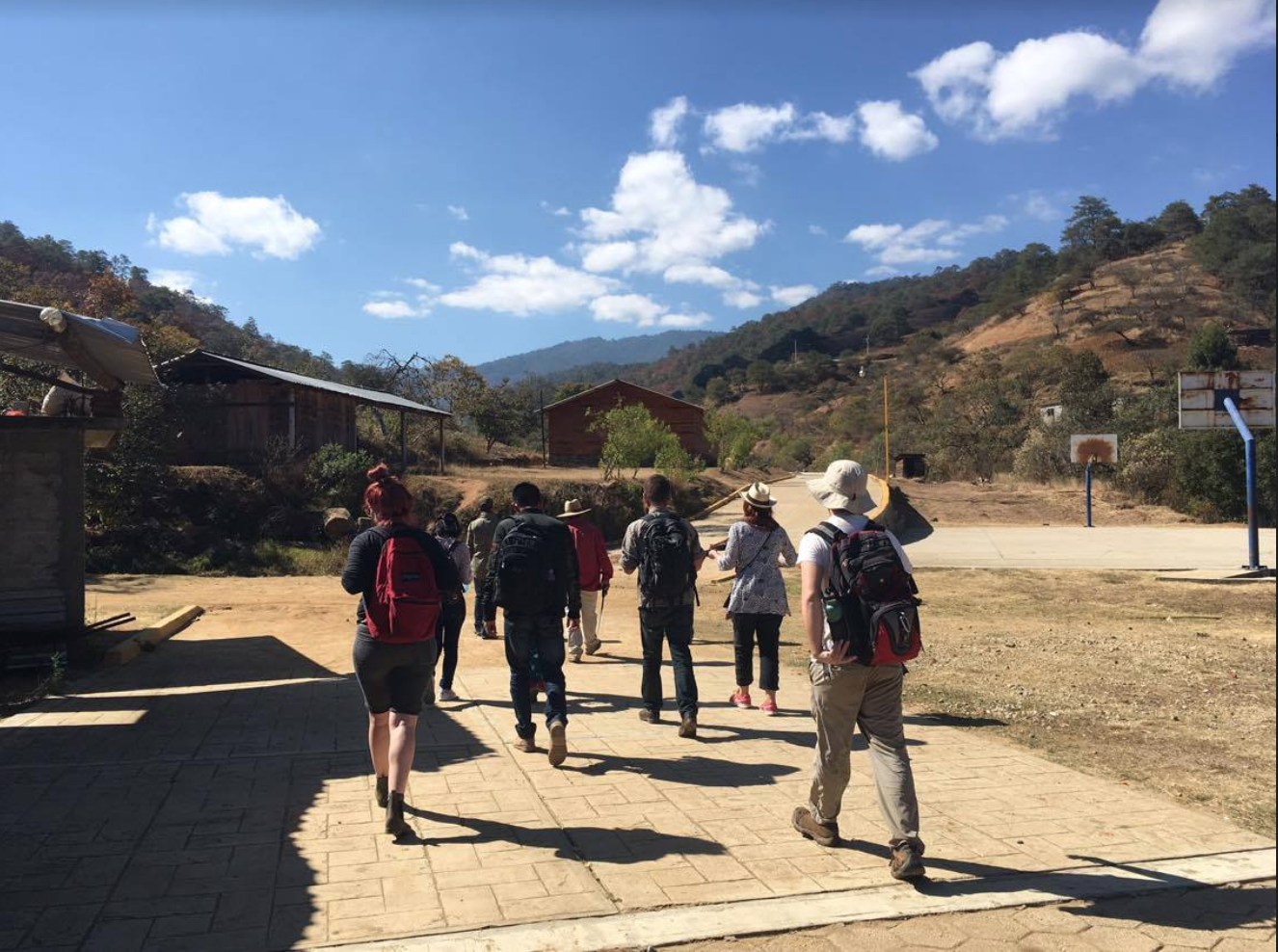 From Peace Corps to Career: The Bard M.S. in Environmental Policy