Speaking to graduate students at Bard College, Dr. Richard Alley, a leading specialist in Antarctic glacier dynamics, recently confirmed that sea levels could rise by 15-20 feet “by the time you students are old.” See the prediction explored and explained in the short video clip below.


“It is really hard for most people to get a clear view of the dangers of climate change,” said Dr. Eban Goodstein, Director of The Center for Environmental Policy at Bard. “Richard Alley is one of the top researchers in the world on this, so it is very useful to have the range of outcomes presented so clearly.”

Alley emphasizes that focusing on the UN’s “best estimate” of 3 feet of sea-level rise by 2100" is highly misleading. He says: “it could be 2, it could be 15 or 20.”  Some of the uncertainty in the estimate depends upon the behavior of the towering Antarctic ice cliffs, hundreds of feet high, that are exposed when the surrounding sea ice melts. Alley and his colleagues study how fast these cliffs are likely to collapse.

To get an idea of what 9 feet of sea level rise looks like, the Weather Channel has produced this visualization. Climate change could double that level—permanently, all around the world— by the end of the century.

Dr. Richard Alley is the Evan Pugh Professor of Geosciences and an Associate of the Earth and Environmental Systems Institute at Penn State University, and among other accomplishments, was Chair of the National Research Council's panel on abrupt climate change.

The complete recording from this seminar can be found here.

Learn More from Bard by Tuning into the National Climate Seminar

Alley was speaking as part of the National Climate Seminar, hosted monthly by the Bard Center for Environmental Policy.

If you are interested in exploring the science and evidence of climate change, join us each month at noon eastern for a chance to connect with experts on climate and clean energy solutions.

Learn about the education and skills you need to build a regenerative future in our downloadable resource,

A Crash Course in Sustainable Development. 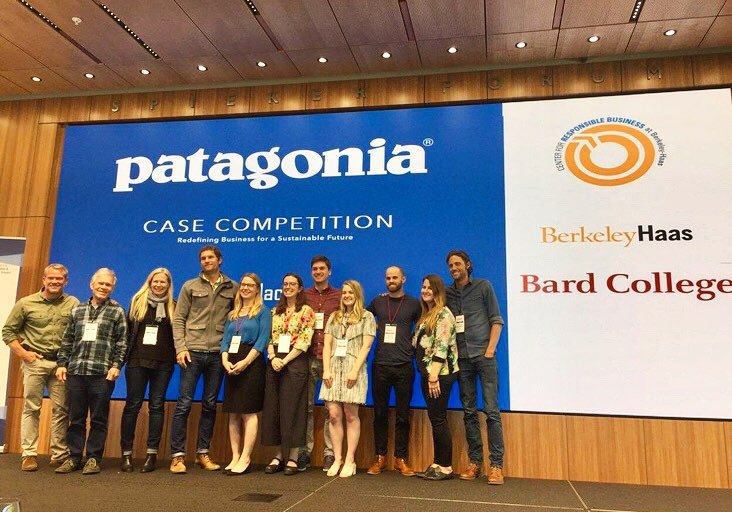 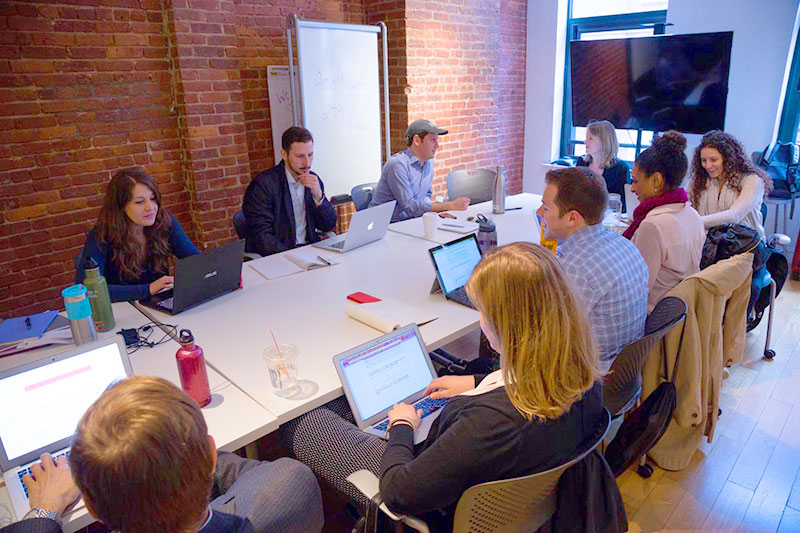 Two Weeks in Mexico. A Lifetime of Sustainability Lessons.