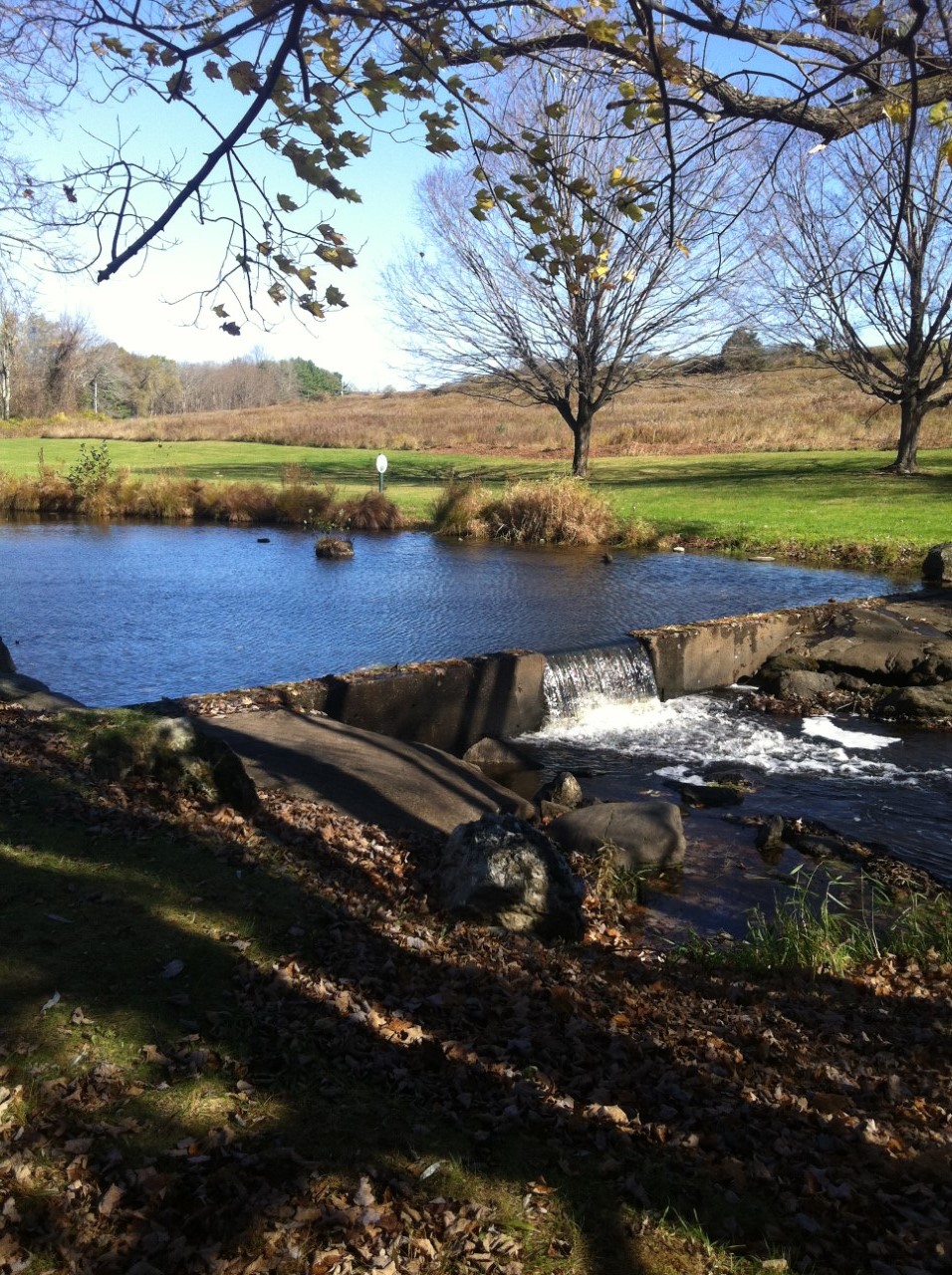 My internship with New York State Department of Environmental Conservation (NYSDEC) at the Hudson River National Estuarine Research Reserve (the Reserve, or HRNERR), partnered with Americorps and the Student Conservation Association (SCA), came to a close earlier this year.

It was a treat to further plug into the Hudson Valley’s conservation world while working in an organization that has its finger on the pulse in so many spheres. In addition to working across the Reserve’s important but entirely separate sectors (education, training, research, and stewardship), HRNERR staff is also involved with various collaborations across state agencies and programs as well as local environmental non-profits. The importance and value of this cooperative, human element of conservation really stood out to me during my time at the Reserve.

HRNERR’s mission aligns with those of Reserves across the nationwide National Estuarine Research Reserve System (NERRS) and includes performing education, training, research, and stewardship activities in the Hudson River estuary.  Each of the Reserves in the system has a different facilitator–such as academic departments or state agencies like the Hudson Reserve–and has different biogeophysical systems to work with.  As an example of the diversity of systems, two Reserves are even located in the Great Lakes as opposed to marine estuaries!

However, the consistency of the three-pronged mission statements of the Reserve allow for a coherent and cohesive network of local presences, as well as consistent languages and mindsets for national conversations regarding the research and conservation of these waterbodies.

It Takes a Village…

During my internship, the staff at HRNERR seemed to never rest!  There were always school groups or highly calibrated research equipment careening down the halls of the education center where the offices and labs are based.  It was a treat to be around people with such different areas of expertise as they all worked toward the same goal of understanding and protecting the Hudson River estuary in their various ways.

My direct supervisor was Emilie Hauser, Coastal Training Program Coordinator, whose responsibility is to provide training opportunities for conservation professionals (e.g. state employees and non-profit staff) and estuary stakeholders, such as property owners and the consultants who represent them.

In my work with her, I had the opportunity to at least be updated on the work of the Reserves in various sectors.  I also worked directly with  the Hudson River Sustainable Shorelines Project, whose sectors include education/training (to prepare shoreline designers with nature-based shoreline tactical know-how) and stewardship/restoration (which chose relevant projects and assisted in the implementation processes).  In fact, my capstone will revolve around this work.

In addition to working extensively within the Reserve, I was also able to engage in different projects around the Hudson Valley, and even NYS as a whole. In fact, at this year’s 35th anniversary of the Reserve, the power and importance of partnerships were celebrated.

As one direct example of these partnerships, I worked with staff members of NYSDEC Estuary Program, HRNERR, and NYS Department of State to develop graphics for a document on natural resiliency measures for the NYS’s Community Risk and Resiliency Act.  It was quite an effort to compile opinions from staff at different experience levels across agency lines into something accessible to the general public, and I’m thankful for having worked with them all.

Lessons Learned and Looking Ahead

I am very lucky to have witnessed so many different projects with so many different entities during my ten months at the Reserve.  During my internship, it became clear how much work goes into collaborating when varying mission statements, areas of expertise, and personal opinions have to be aligned toward a single goal.

In fact, I found that the role of facilitating these compromises and progressions was often “outsourced” to a not-for-profit: the Consensus Building Institute.  Witnessing first hand how highly capable experts in their field understand and value the soft skills required to facilitate collaborative processes (rather than simply value their own expertise and opinions over all else) was heartening.

I’ve listed ways that HRNERR partners with local and state conservation professionals, but there are plenty of opportunities for estuary stakeholders with a more casual affinity for conservation movements to engage in Reserve work.  If you have any questions about how you can get involved in education, training efforts, citizen science research opportunities, or stewardship activities, don’t hesitate to reach out to your local National Estuarine Research Reserve!

Lucille Potter is a second-year graduate student at the Bard Center for Environmental Policy.

Are you interested in a life and career that focuses on making a positive impact?
Start by learning more about Bard's Graduate Programs in Sustainability. Request more information here! 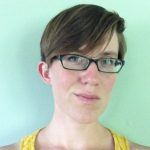 Lucille Potter is a second-year graduate student at the Bard Center for Environmental Policy. 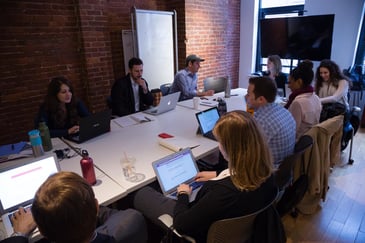 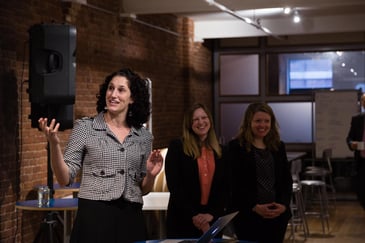 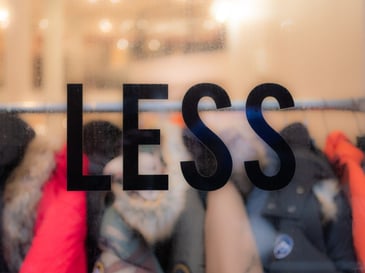