Creating the Perfect Craft Beer With the Spirit of Innovation

Ken Grossman founded Sierra Nevada Brewing Co. in 1980, with the goal of providing his customers with the kind of beer he liked to drink—hoppy, dark and flavorful.  His background in homebrewing, uncompromising approach to quality, and financial savvy helped him build one of the most successful craft breweries in the U.S.

Grossman embraces a philosophy of environmental, social, and economic health that informs his business decisions.  Sierra Nevada Brewing Co. is a steadfastly family owned and run business, and Grossman plays a large role in the brewery’s day-to-day operations.  Under his direction the brewery has evolved from one built with used dairy vessels to one of the most state-of-the-art brewing facilities in the world.  The continued expansion of the craft beer industry challenges Grossman to hold true to the company’s spirit of innovation that helped change the drinking tastes of millions.

Bard MBA Candidate Carolyn Pincus spoke with Ken in Fall 2018 about his journey from homebrewing to creating one of the most state of the art, and sustainable, brewing facilities in the world 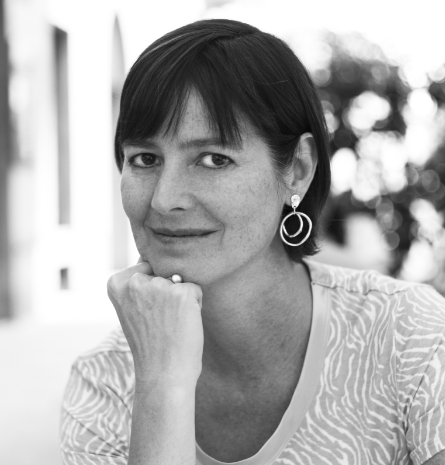 Sustainability in the Name of Innovation & Awareness 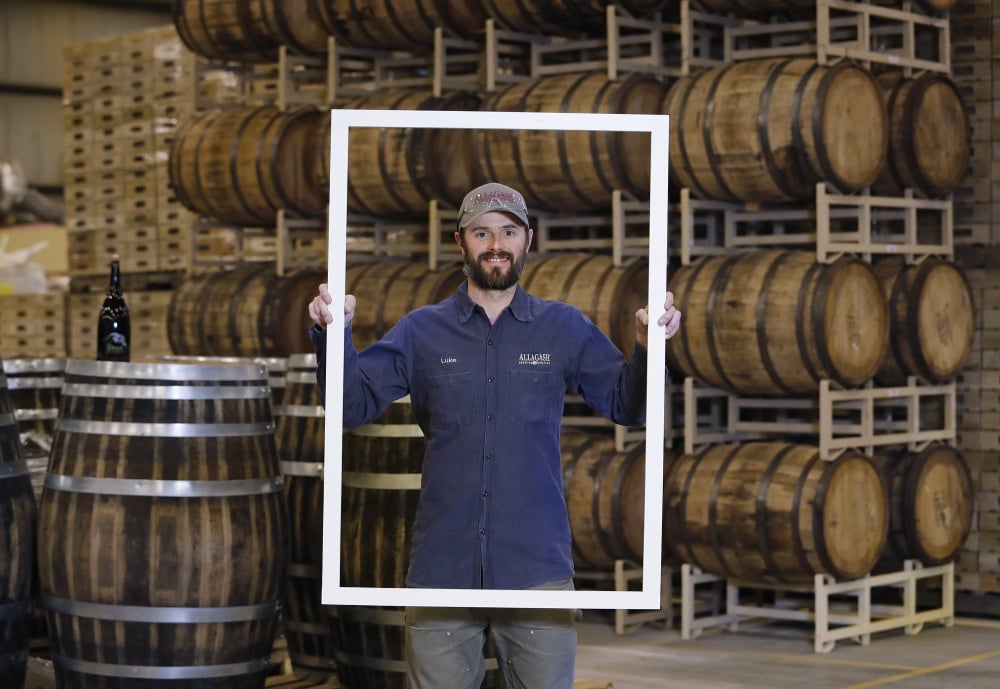 Allagash Brews Sustainability Into Their Operations 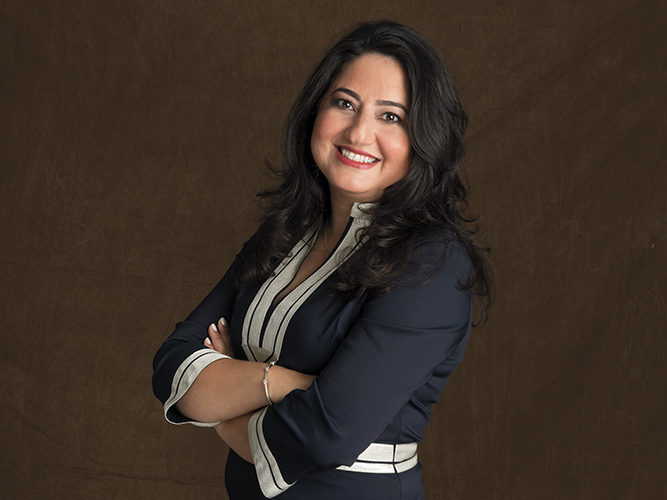 Investing in Peace Through Innovation